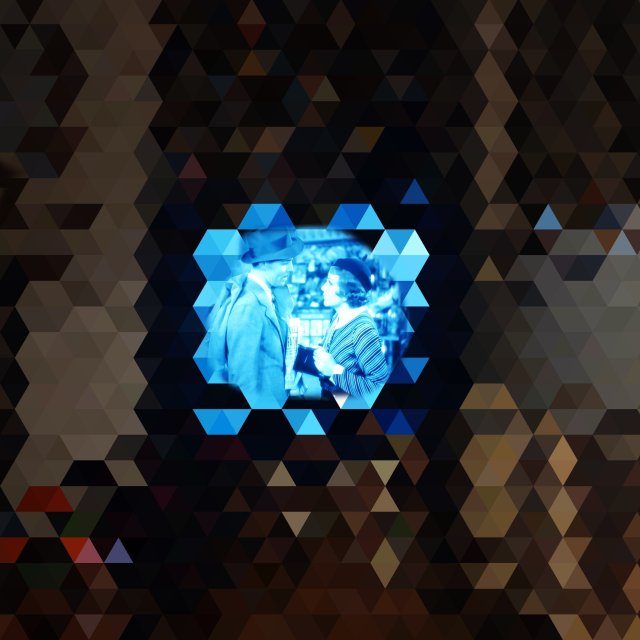 What happens one night? Well, Cary Grant’s lead decides to stalk a lady on the night bus. His intentions are pure, of course, because in this universe, sex only exists under very specific conditions.

She’s just too stupid to get along! He carries her across the country, and in the process, she falls in love with him. He isn’t sure whether to reciprocate at first, but then he decides to make a 3 hour drive to New York, write an article of several pages, and then return to the motel in another epic 3 hour drive, before she wakes up, to accept her love. And would you know it, he doesn’t quite make it in time!

In a famous scene, it is implied Claudette Colbert’s lead can stop a car with her stockinged leg, although the driver actually stops to pick them up with the aim of stealing their things. Really, they were both as useless as each other at hitching a ride. In order to get around the censors, they had to hang up a sheet in-between the two beds, just to air the room of the scent of sex enough, so that any taste of it is left ’til the last scenes, where they order a trumpet and blow it in an admittedly quite clever reference, and strong commitment to the bit. It’s a seven degrees of separation from sex scene.

There’s this thing about the black and white 4:3 format. It’s cute, and harmless, largely due to the vast machinery of censorship that hovers over it like an gargantuan pair of invisible scissors. From time to time this mechanism becomes very visible, as the lead actors disappear from the screen for the last 10 mins of the film, largely due to the fact that they’re going to fuck. As a result, I always feel safe when I’m watching these films. Not that I’m afraid of sex (he says), in fact 4:3 films censored for violence etc. but not sex, would probably be the most amazingly comforting genre. I couldn’t speculate as to what form the sex would take – it’s hard to imagine the specifics.

It’s just that the 16:9 aspect ratio in colour opens onto a world where dangerous things could happen at any time. In black and white, 4:3, you’re always safe. No one’s going to get their face torn off, no one’s going to try and destroy the foundations to a world. Or at least, any such intentions have long lost their bite, that world has already fallen to pieces in war after war, and been restructured and sold off. We have become ‘desensitised’. Or rather, the work of sensitisation has relaxed. Along with it went much of the legislative frameworks enforcing morals in the movies.

Or is it the phenomenology of the fissure between our world and the black and white world? Because Le Chien Andalusian wants to disturb us, of course. But the lack of colour and general frame rate and world of the early films, but also their distance from us historically, helps place them in categories away from the threatening.

The other day I watched Alien Covenant. They called them ‘Grand Guignol’ elements, faces getting torn off etc. Aliens popping out of unexpected places, backs, throats… Relating covenant even back to Alien (1979) it seems there is a loss of heart. Maybe that is specific to Ridley Scott’s trajectory. Or maybe it’s how the realistic depiction of gore relates to its time. My dad couldn’t bear the chest popping scene in that original film, but I find it a bit squeamish though not disturbing. But events in Covenant disturbed me, through their disinterest in the people they were happening to. John Hurt always seemed human, throughout everything that was happening to him.

But I wasn’t interested in that, as such. Covenant felt without hope, at least not human hope. Whereas in the 1979 film, there is always the hope that Ripley survives, and lives a safe life, regardless of what happens in those later films. There is even an element of this in Prometheus (2012) which has this kind of hopeful ending, which is then betrayed in ahuman fashion in Covenant, without even allowing Elizabeth Shaw to have her say on screen in the latter. But apparently Scott has decided that those films are about robots from now on.

Frank Capra’s 1934 film gave me nothing to worry about, and that’s partly down to the fact that it’s a ‘screwball comedy’, but it’s also down to the fact that I knew I didn’t have to worry about anything. Everything would be okay. The censors ensured it. Who plays this role in our time? Our friends who recommend us films, and reassure us. But it’s better that it’s now a choice, a choice to let possibilities and their danger in. A choice watch an old film.