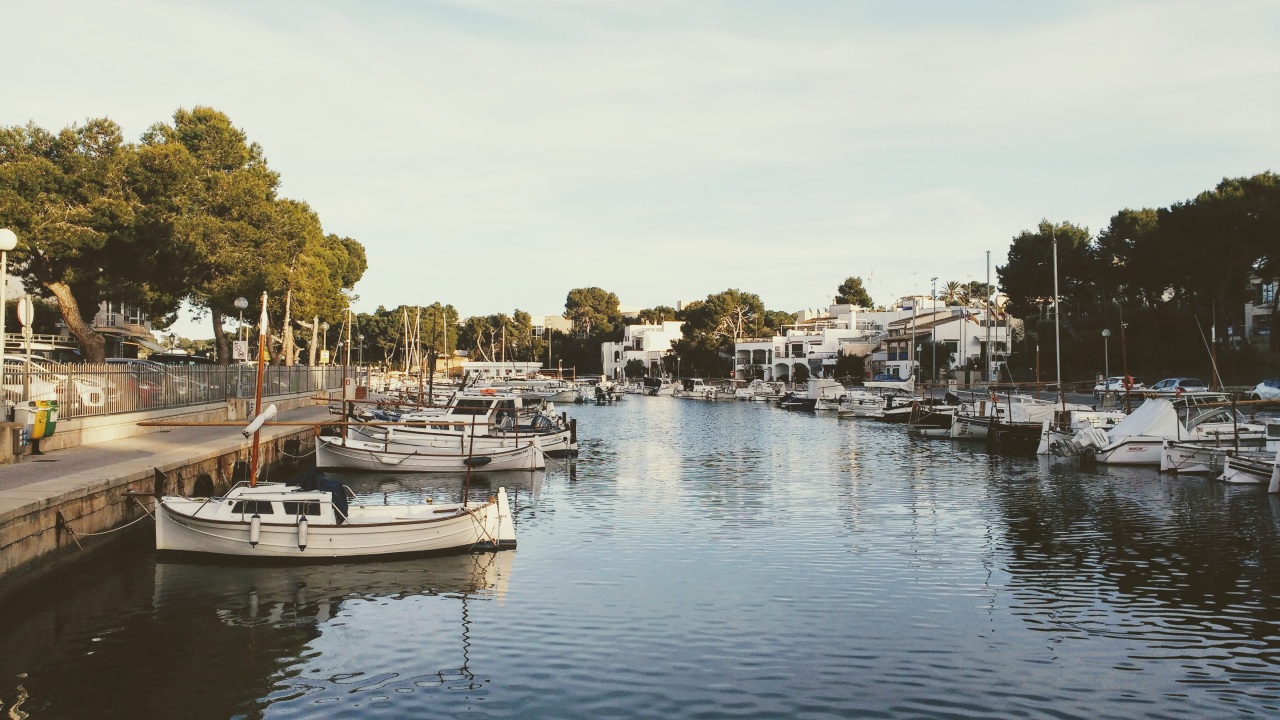 Intermission Montage Soundtrack – Sal sailing around the coast trying to catch a glimpse of her, partying with his friends, thinking about being with another girl who he knows, then turning away at the memory of Ceçile. Her lying on her bed losing her mind. The sun, the sun.

If really surprises me how clear my memories are from that point onward. I was much more conscious of myself, and everyone else. I paid attention. Before that I was always pretty spontaneous, in a selfish way – it was easy and came naturally to me, but those few days were problematic enough that I had to start thinking more, had to observe myself live. I went through the incredible pain of thinking my life through, and still didn’t end up any more relaxed about what was happening. My feelings, I thought, my feelings about Anne are stupid and simple, but then the need to separate her from my dad is intense. And why judge myself, anyway? I didn’t have to do anything. I was just me. I was free to just experience whatever happened. For the first time in my life, this ‘me’, my ‘self’, seemed split in two, and the existence of this two-faced side was a big surprise. I found excuses, whispered them to myself, feeling sincere, only to have this other ‘me’ exploding my own arguments, crying that I was fooling myself, even if they looked right at first glance. But wasn’t it really that other ‘me’ that was lying? Wasn’t the obvious response really the worst mistake? Sat in my room I debated for hours whether the fear and anger that Anne made me feel was justified, or whether I was basically a selfish little girl, spoiled, and just lucky to have had some fake independence.

Because of this tangled focus I lost a little more weight each day, mostly just dozing on the beach and then keeping an anxious quiet at the table against any attempt to get a conversation going, which ended up embarrassing my dad and Anne. I watched her, never stopped spying on her. While she ate, I said to myself: that gesture she just made towards him, is it really love like he couldn’t have got from anyone else? But then this smile that she smiles at me with worry lodged somewhere deep beneath it, how could I be annoyed at that? And suddenly she would say –

– When we go back home, Raymond…

And the idea that she could interrupt our life made my hair stand on end. She seemed to me entitled and cold. I said to myself: she is cold, we are hot. She is authority, we are independence. She’s indifferent, people don’t interest her. But they’re our passion. She is reserved, and we are hilarious. We are the last two living souls and she’s going to slither between us with her quietness and use our heat to warm her cold body, take little by little our calm heat, steal it all, like a beautiful snake. I whispered it – a beautiful snake… a beautiful snake… Then she’d hand me the bread and I’d snap out of it, thinking – but that’s insane, it’s just Anne, intelligent Anne, who just cares about you. Her coldness is just her way of living, you can’t possibly see any manipulation there. Her indifference just protects her from a thousand nasty troubles, it’s just a sign of her class. A beautiful snake… I felt dirty and ashamed, I looked at her again, I murmured to her, begging her to forgive me. Sometimes she noticed my looks and her stunned face, her worry shadowed her face, shortened her sentences. She instinctively looked for my father’s eyes – he looked at her, admiring her, wanting her, not understanding the cause of her worry. I ended up managing to turn the air into a suffocating mess, and I was disgusted at myself for it.

My dad worried as much as it was possible for him to, given the situation. Which was basically not at all, because he was crazy for Anne, crazy with pride and mad with pleasure, and he lived only for that. One day though, when I was drowsing on the beach after my morning swim, he sat himself close by and looked at me. I felt his gaze pressing me down. I was just about to get up and suggest that we go down to the water, with the false cheerfulness that I’d basically adopted as my main way of speaking, when he rested his hand on my hair and shouted in a quite pathetic voice:

– Anne, come and see this cricket, she’s all skinny. If the homework has this affect on her, she’s going to have to stop.

He wanted to fix everything, no doubt. Ten days earlier, it might’ve worked. But things had become a lot more complicated since then, and the hours of ‘homework’ didn’t really bother me anymore. I hadn’t opened a book since the Bergson.

Anne came over. I remained lying on the sand on my belly, listening to the sound of her steps. She sat down on my other side and murmured:

– It’s true that it’s not been a big success. But then maybe it would be if she actually did some work rather than just messing around in her room.

I turned around and faced them. How did she know I wasn’t doing any work? Maybe she’d read my thoughts, I wouldn’t have put it past her. The idea of that made me afraid:

– I’m not messing around in my room, I protested.

– Is it that you’re missing this guy? asked my dad.

I was. I hadn’t really had time to think about Salil.

– But you’re not taking it well, said my dad, harshly. Anne, don’t you think? She’s like a chicken that someone gutted and put out to roast in the sun.

– Come on Cécile, said Anne, make a bit of an effort. Work a bit and eat some more. This exam is important…

– Fuck the exam! I shouted. Fuck it. You understand?

I looked at them, desperately, right in the face, so that they would understand that it was much more serious than some exam. She needed to say to me – okay, what is it? and hassle me with questions, to force me to tell her everything. And then she would have had to convince me, she would have had to tell me what she wanted from me. Tell me that I would have to deal with this infestation of acid and depressing feelings. She looked at me carefully. I saw the vibrant blue of her eyes darkened by the attention. She was scolding me through her gaze. And I understood that she would never think to question me, to free me because the idea would never cross her mind. My opinion just wasn’t worth it. She wouldn’t humour any of the thoughts that tore me apart, and if she did, it would be with mistrust or indifference. That was all they were worth, anyway! Anne always had a good grasp of the importance of things. And that’s why I could never, never deal with her.

I let myself drop back onto the sand violently, pushing my cheek into the soft heat of the beach, and sighed, trembling a bit. Anne’s hand, calm and sure, rested on the back of my neck, holding me for a moment, just enough to stop my nervous trembling.

– Don’t complicate life, she said. You were so content and wild, you didn’t overthink too much, you’ve become absorbed in your thoughts, and sad. It doesn’t suit you.

– I know, I said. I am a young, healthy and unconscious thing, full of joy and stupidity.

– Come and eat something, she said.

My father had backed off, he hated this sort of discussion. On the path back, he took my hand and held it close. His hand was tough and reassuring. It was there to wipe my tears when I had my first break up, and had held mine through moments of peace and perfect happiness. It had held mine in secret at moments where we shared in a con or some mad joke. His hand on the steering wheel, or on the keys in the evening rattling and scraping on the door looking for the missing keyhole, his hand on the shoulder of a woman, or taking a cigarette, or swiping a screen to answer a call, this hand could do nothing else for me. I held it really tight. Turning towards me, he smiled.