There is a joy of history in the fact that the totalising force and the absolutist will always be dogged by those with a voice, a blog. The might of the word, of knowledge, is similar to the might of the ocean. You may divert its force for a time, but it will flatten all land eventually. You may think you can divert it. But once something is realised, it stays realised.

You can’t stop someone being right, even if you take everything else from them. And that is beautiful.

When I hear someone exasperate about the internet, I always think – which comment annoyed you today? Which site fractured your sense of comfort in knowledge? Because of course, there is no such thing as the internet. There are only individual users, and groups… But then, that’s not quite right. The word – internet – like the word – society – has an image or sectional meaning whenever used in this way. It comes accompanied with – a comment section filled with drivel – the endless mass of opinions – lists of reviews, one to five stars, each with their set of entries… And I can’t help but think of this, whenever someone says ‘what’s wrong is the internet’ or jokes that… If it weren’t for the internet, we’d all be happy. The internet, they say, like a compulsion, their fingers itching to pick up a dustpan and brush, or an EMP device. I wonder if they know how they seem to us? We who have lived in the internet. They merely adopted the internet. We were born in it, moulded by it…

To rehash an old philosophical kick – It is an image with a great inner weakness that is destroyed simply by the existence of difference.

Since the old world is dead on its feet, we need only to keep living how we want, in order to push it softly into its grave. Culture is dead, long live culture.

END_OF_DOCUMENT_TOKEN_TO_BE_REPLACED 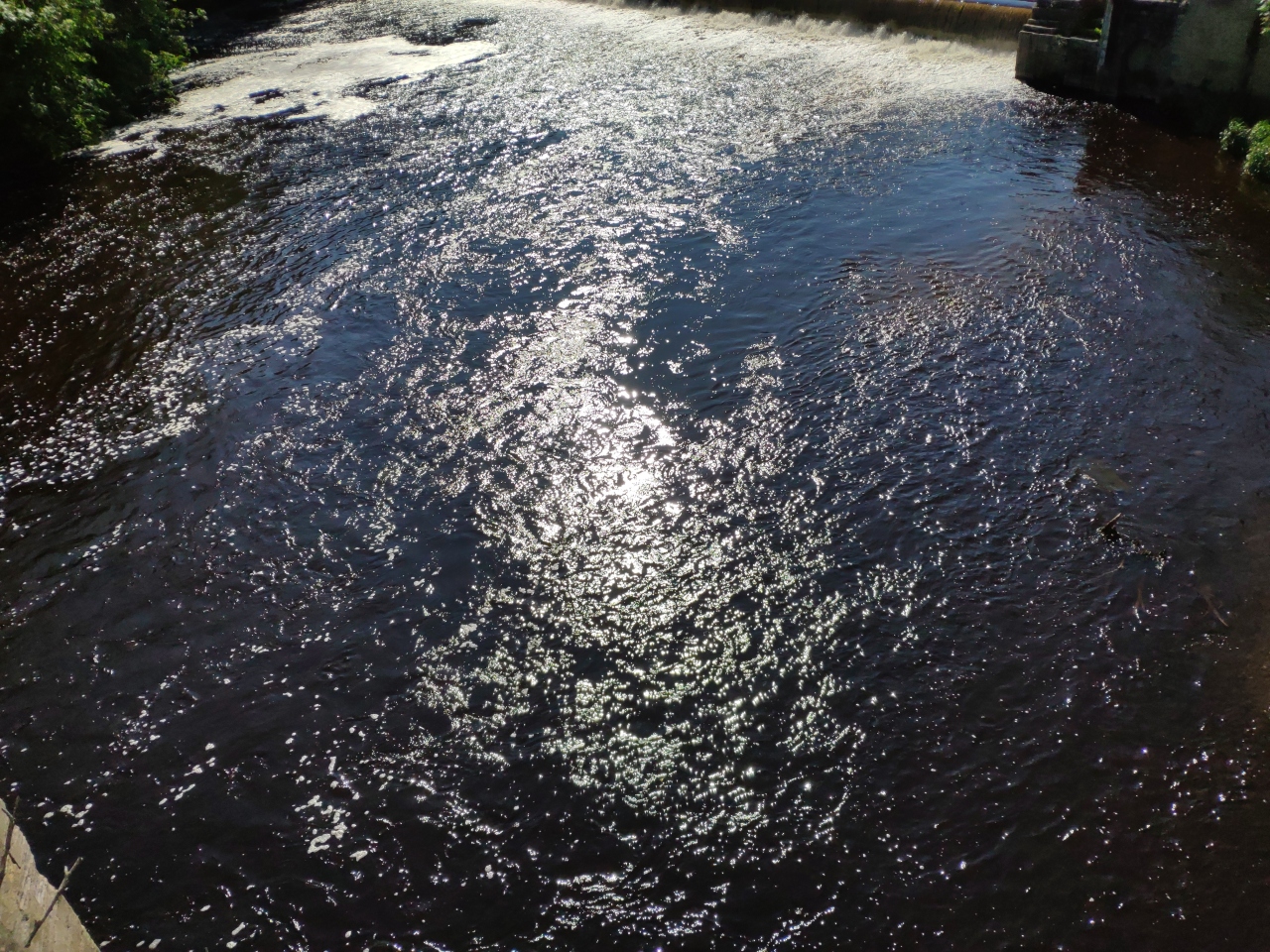 off the registry of items –
yet we do and it brings a break
in thought to the page. The blue roar
of water as I’m arriving

at work, draws back concepts like a
curtain / The sun on the water
is scintillating like a proud
child. Light blue eyes encapsulate

me and the red waters rise. Rain
on the air after a storm, rain’s
ghost captures small insects on its
silk. Far off a head of thunder

attempts to drag itself out of
the blue. As I’m leaving work, I
become tangled in the silver
linings. The car is hot, I put

Takk by Sigur Rós into the
CD slot and feel antiquate.
The end of things is far from me
and the cool breeze. The sun blinking

With this poem, we will approach
obliquely, a statement about
beginnings and introductions.
We will take the correct approach

not taken by the author in
their own preface, which was written
by an entirely different crux
of forces than the text itself

distortions. We will take up more
than the text itself; biographs,
scans, scansions and resonances
autopsies, trials and physics

also the being of beings
themselves. We will make it present
in a way pure and crystalised.
Just the thought of you crossing this

road ten years in the past is quite
enchanting to me. This poem
will confuse, and then begin to
make sense, I promise. To begin,

and the region of cultural
bleeding around it. I have stood
up many historical things
ideas, concepts, idein,

you know in the way that dancers
in concert are both aching for
attention, and yet there is this:
a joined togetherness, a halt

who goes there before the Other
where both achieve some cathexis
some oxidation. Well in all
history is this element

of love which creates a rhythm.
There is no such thing as human
being, only the levels of
being beneath, being above

being a component, being
Happy and safe in the knowledge
or collapsing over some event
horizon as you rest breathing