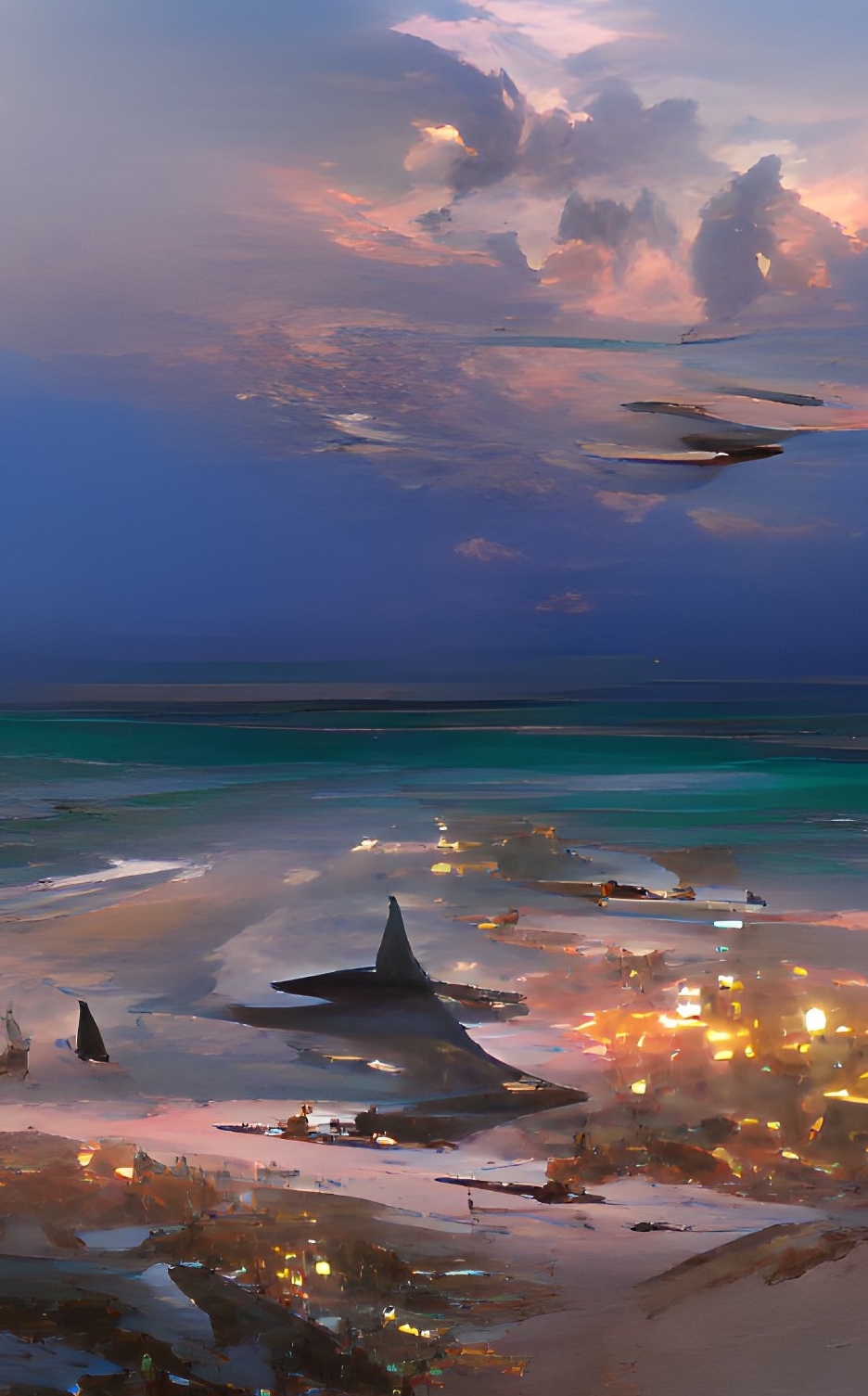 In the morning there is a veil of redness draped across my eyes. I lie enjoying the peace which comes after waking in a new room, when I don’t know where or who I am.

The sheets are heavy. I push them off. As I dress, I think back to the night before. I dreamed that I was a whale, and I kept on trying to find someone I knew but they kept on being the wrong kind of whale for my purposes. Then I got lost in the deep and saw a gigantic, ancient hammerhead shark swim slowly over me, and it was so terrifying that I had to get up and stand in the darkness until I calmed down. That’s not like me.

END_OF_DOCUMENT_TOKEN_TO_BE_REPLACED

The burial took place in Paris under a beautiful sun, with a curious crowd. So much black. My dad and me held hands with Anne’s old folks. I watched them with curiosity – they would probably come to have tea with us once a year. They looked sadly at my dad – Webb must have told them about the proposal. When I came to the exit, I saw Salil trying to find me. I avoided him. I felt bitterness toward him and it was completely uncalled for… I can’t justify it. The people around us hated how pointless the accident had been. And because I still wasn’t sure whether it was accidental, that made me feel a bit better.

END_OF_DOCUMENT_TOKEN_TO_BE_REPLACED 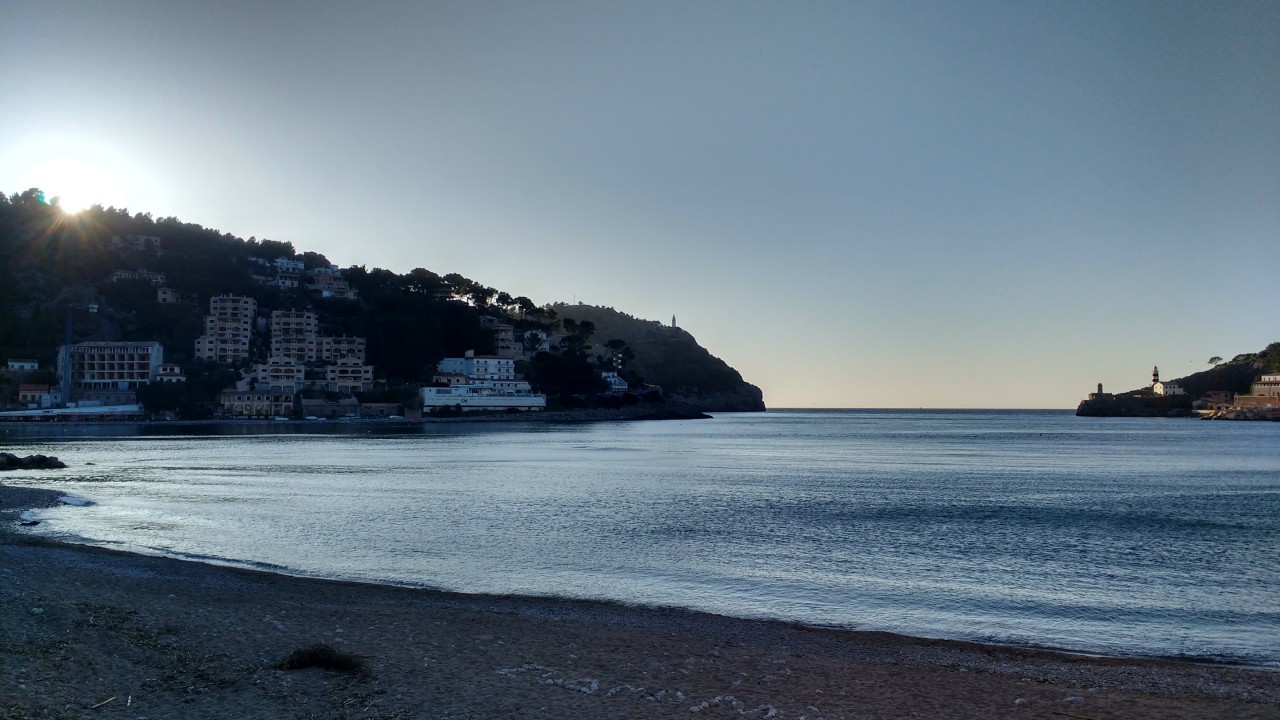 We didn’t meet again until dinner that evening, both being so anxious about that sudden confrontation. I really wasn’t hungry, and he wasn’t either. We needed Anne to come back. I couldn’t stand to think of the face she’d had on before she left, or her grief and how it was my fault. I’d forgotten my patient schemes and careful planning. I felt completely uncentered, dog without a lead and collar, and I saw the same feeling in my dad’s face.

END_OF_DOCUMENT_TOKEN_TO_BE_REPLACED

It’s funny how destiny enjoys choosing faces that are unworthy or average as its avatars. That summer it chose Elsa’s. A really beautiful face, if you like, and so attractive. She also had an incredible laugh, expressive and complete. You have to be a bit dull to have a laugh like that.

END_OF_DOCUMENT_TOKEN_TO_BE_REPLACED

I’ve said so much about Anne and myself, and barely mentioned dad. It’s not that his part wasn’t the most important in this story, not that I don’t think he’s interesting… I’ve never loved anyone like I loved him, and of all the emotions which drove me, back then, those I felt for him were the most stable, the deepest, the ones I held onto the most. I know him too well to speak freely, it feels too close… But it’s him who I have to spend the most time explaining, to make him seem acceptable.

END_OF_DOCUMENT_TOKEN_TO_BE_REPLACED 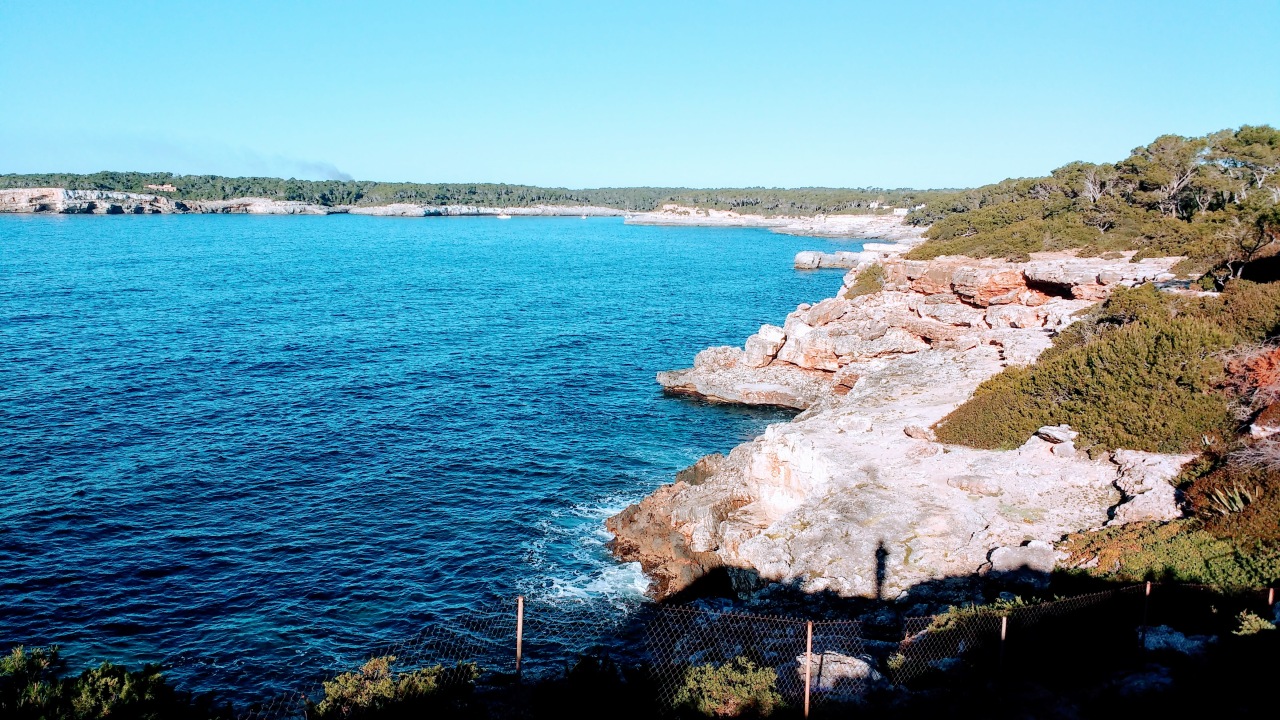 The next day I woke up and felt fine, barely even tired, though my neck was sore. I must have pushed things a bit far. Like every morning, my bed was bathed in sunlight. I opened my curtains, threw off my pyjama top and offered my bare back to the sun. I rested my cheek on my folded arms, and looked at the thick weave of the canvas curtain and, off to one side, a fly on the tiles, cleaning its eyes. The sun was soft and hot, it felt like it was massaging my bones under my skin, taking special care to heat me up again. I decided I would spend the morning like that and not move at all.

END_OF_DOCUMENT_TOKEN_TO_BE_REPLACED

A few days later, my dad received word from one of our friends inviting him to Saint-Raphaël for a drink. He got us in on it straight away, excited to get some distance from this basically forced solitude in which we had chosen to live. So I told Sal and Elsa that we’d be at the Sun Bar at seven and that, if they wanted to come, they’d see us there. Unfortunately Elsa knew the friend in question, which meant she was even keener to come. I guessed there would be complications and tried to dissuade her. What a waste of effort.

END_OF_DOCUMENT_TOKEN_TO_BE_REPLACED

The next morning, I took my dad on a walk down the road. We were upbeat and talked a lot, but not about anything in particular. On the way back to the villa I suggested we go through the forest. It was exactly half ten, I made sure. My dad was walking ahead of me because the path was narrow and full of brambles, and he was pushing them back as we went so I wouldn’t scratch my legs. When I saw him stop, I knew he’d seen them. I came up behind him. Salil and Elsa were sleeping, laid out on the pine needles, looking rugged and happy – I mean I told them to do that, but when I saw them I felt devastated. Elsa’s love for my dad, Sal’s love for me, could that have stopped them? They were equally beautiful, equally young, and so close to each other… I glanced at my dad, he was looking at them intensely, without moving, and he was strangely pale. I held his arm:

END_OF_DOCUMENT_TOKEN_TO_BE_REPLACED

The moment with the cigarettes wasn’t without consequences. Like some people who think a lot before they act, who are very sure of themselves, Anne wouldn’t tolerate being disobeyed or dishonoured. By being gentle, by releasing her tough hands from my face, she was going against that side of herself. She’d guessed that something was happening, and she would have made me confess to whatever it was, but at the last moment she gave in to pity or indifference. Because she had just as much trouble taking care of me, training me even, as she did accepting my weaknesses. The only thing that pushed her into this role as my tutor, my teacher, was a feeling of duty – that by marrying my dad, she was taking responsibility for me as well. I would have liked it if the constant disapproval, if I can call it that, could have improved to just annoyance. I would have liked it if I could have felt that she was just over-sensitive, because then it would have faded as she got used to me. But it’s much easier to get used to someone’s behaviour if you don’t feel like it’s up to you to sort them out. In six months she would have been tired of me, but in an affectionate way, and that was exactly what I wanted. But it wasn’t going to happen, because she felt responsible for me, and in a way she was, because I was still easily mouldable. That and stubborn.

END_OF_DOCUMENT_TOKEN_TO_BE_REPLACED

Other than his surprise, my father gave nothing else away. The cleaner explained to him that Elsa had picked up her suitcases and left straight away. I don’t know why she didn’t mention Elsa and me meeting. She was a woman from the countryside, and very sweet. She must have known more or less exactly what was going on, especially since she’d changed all the rooms around. I felt suddenly very thankful for her.