Often, the cry of the cynic is one of jealousy towards hope. I know this from personal experience.

When someone gives up on a joint project, it takes on the features of glass – cold and transparent. And behind it you see the back of the one who left.

There is something beautiful in taking something meant as an insult, and wearing it as a badge of honour. It throws light back up the arse of the insulter.

A translation is an excuse to write something new under another authority.

“Whatever such a mind sees is the flower, and whatever such a mind dreams of is the moon.” This is state we could strive for, so long as we remember that, not only beautiful, still, and peaceful, the flower has the nesting insect, eating it from the inside out. And the moon is bright, and hangs outside of our world, but lunar craters are cold, dead and sterile.

In poetry it is sometimes easy to look for crunchy language, rather than a true picture, or letting one build its surface over the other. But then, capturing things is not the kind of thing language does, like a graph, or a sum, or a photograph, despite these all having their subjective aspects, or hardly capturing anything at all. Language evokes, but must evoke on the terms of the reader. But do I do any of this? Do I even think it when I’m writing?

The writing feels right, it isn’t like what has already been said. Some of the language that comes is new, in new ways, some of it is couched in dull or dead forms, which have to be revised. But what does this feeling of ‘needing revision’ consist of? Of resentment, of defining the successful in terms of what I am not? Not old, not hackneyed, not used up? Writing a poem is equal parts what I like, or think is successful, and what I don’t like about what I have written, what is unsuccessful. It can’t just be one or the other. And it can be more. Sometimes I feel nothing about a sentence. Does that matter?

Resentment as a concept, a superiority of approach, defining yourself against Them, ‘what they do is bad and I don’t like it’, this concept has a lot to do with how taste develops. And this is okay, so long as we realise it, and can get past it from a negativity to a creative, positive, self-related progression.

The rock will weather the human storm
and aeons hence will thrive still.
Over the cold mountain, the clouds arise
And the gold sun.

We may not have been together in life
but rock does not hesitate to fall.
Our dust will mingle
under the red sun.

I have lived as all have lived
with the infinite collapse of things.
I have loved, and will love still
and soundless in the darkness.

You know who you are, my friends.
I sing your song forever.
I chant the requiem and praise
of the bright world. 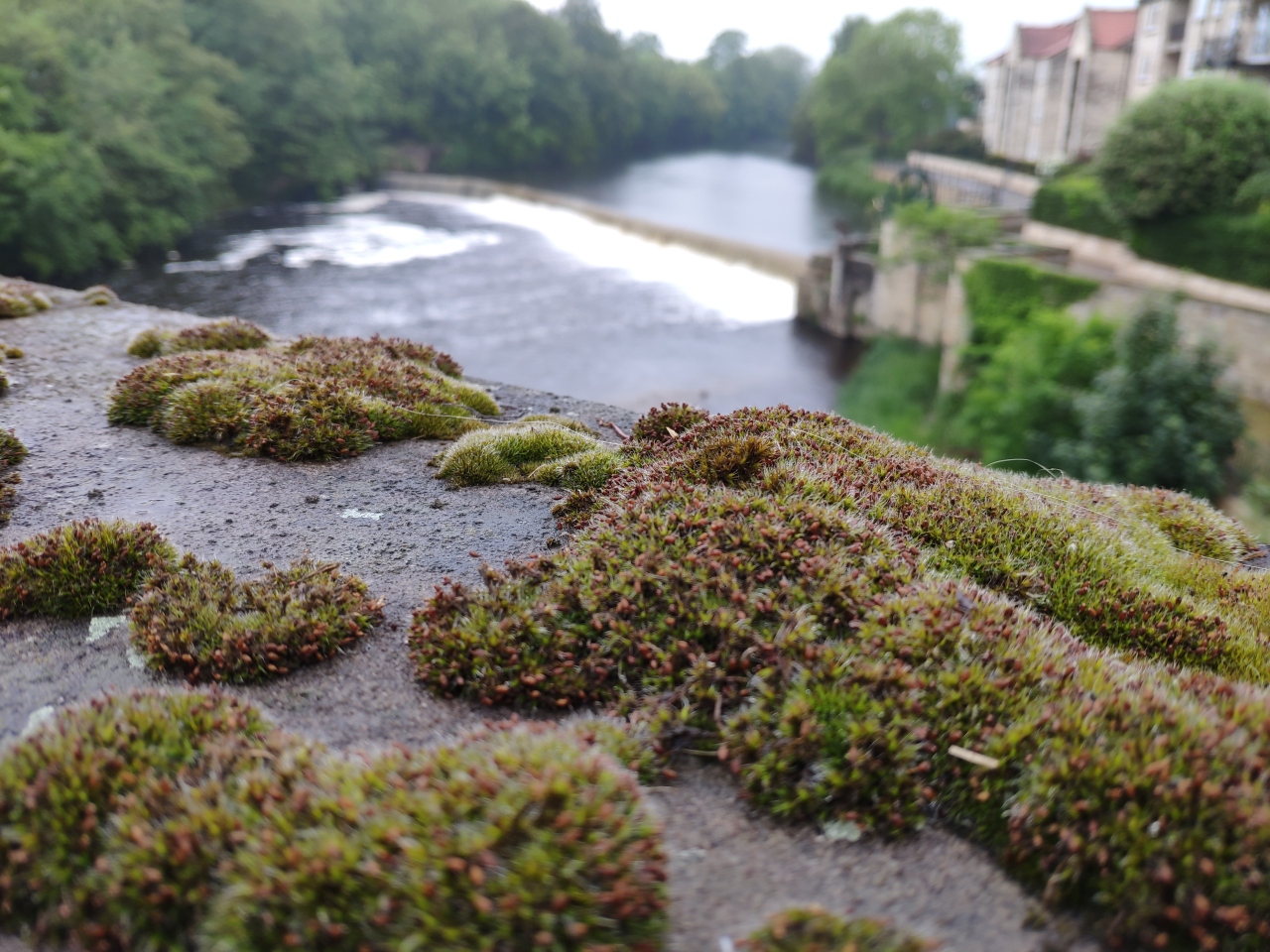 Rain! Rain! On the river! Falling!
Oh my world! Heavying my hair!
‘Til it drips down my face! Oh rain!
Cupping my jawline exactly!

Rain! Dampening my clothes! Cooling
my shoulders and neck! hanging out
on the windscreen! Little deltas!
Dancing on the mud! just dancing!

Always a pleasure! Falling out
of the sky! or so they tell me!
I believe rain is liquid air!
That gets so bored sometimes it melts!

I believe rain is a sea spore!
Ready to grow a little sea!
Wherever it drops! It could be
anywhere! Like in your ear-hole!

The audiologist would gawp!
At the little ships, their foghorns!
And the sea mist forming cloudlines
which pour down your neck and caress!

I would spend days alone with it!
Which roars on the roof at night! So
passionate and so sensuous!
Each drop its own exclamation!

If I can relax a few people
can admit the existence of
sex! I will have expectations
that will be beached and left to drown

I wait in the queue for the bank
of clouds, where the blue sky is cut.
and thats a wrap, people. Antique,
the vistas of the air become

animal in immense cuteness.
I say be jubilant we fuck
and that we generally want
nothing more than a quiet night

alone with the one we love, to
spoon and stuff but fuck also, now
the world has realised we gain
a world from admitting our roots

in the vast fields beside our friends
and cousins the bonobo, who
create literatures of sex
out of the grass, the leaves, the wind.

Some people scare at this freedom
to walk across and fall in love.
And of course this is my spectrum
analysis of loneliness 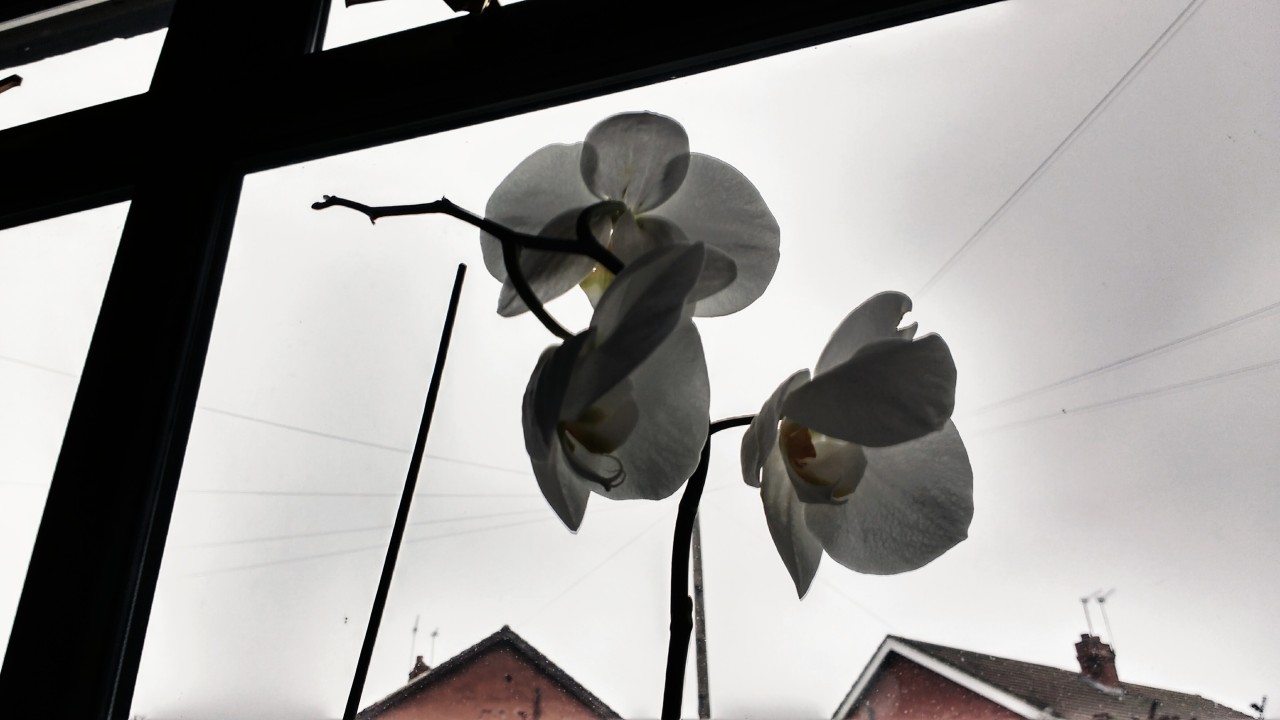 A tree is falling down
somewhere, always – the bark
perhaps shed – no matter
whatever the state – all
trees fall at some time – or
decay takes them slowly

– they swarm in a dancing
wind and send small sermons
out from damp petals – out
in the clouded darkness
out in the beading rain
every single gold day.

this shout of all star-fall.
Billion years refute still
longer still years – it’s mad
considering the dark
to look at this strong joy
at all this cafuffle

A plane beams – a car moans
a shed settles – notice;
while all this can be changed
there is still the moment
when you unwrap a gift
hear the rain’s soft shuffling